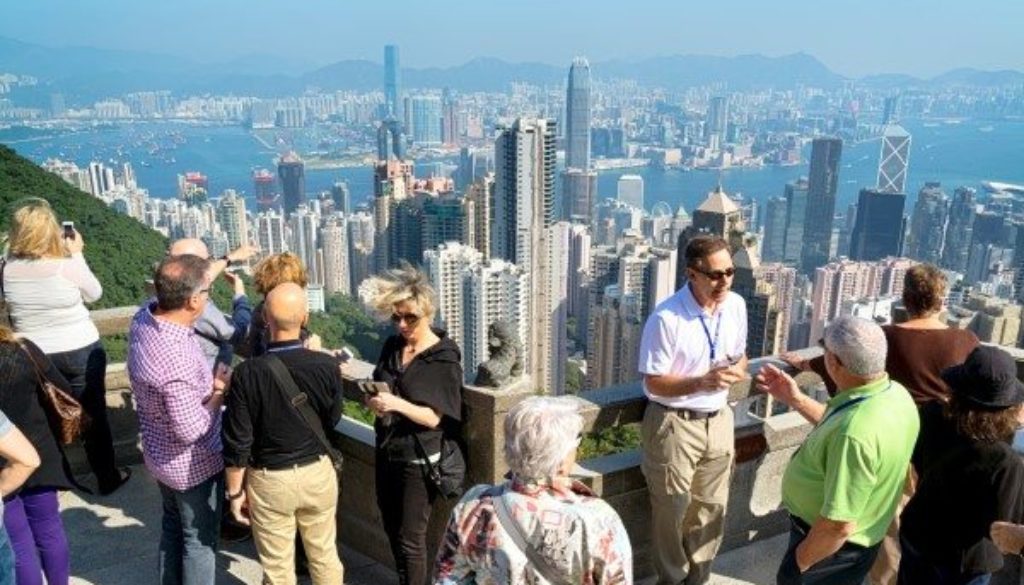 A feel-good story to provide some context. It is a story which I was recently told by a fellow Dover (my licensee group) adviser. He does a lot of work with doctors. The story…

Dr Ethan and his wife Esther migrated to Australia in 1988. They were Russian Refuseniks, brought to Australia from the USSR under a special deal done by the then prime minister, Bob Hawke.

Ethan’s medical qualifications were not recognized so he took a job as a trainee nurse. He completed the training and then applied to medical school, working weekends as a nurse to pay his way and feed his family. Esther worked at whatever she could.

It’s a common story. Economic and/or religious refugees come to Australia and often do well. It’s the modern history of Australia.

Ethan became a doctor. His singlemindedness continued post-graduation. He set up a solo general practice north of Dandenong, Victoria, in an under-doctored and under-resourced suburb, and went about his work. Twelve hours a day, seven days a week. He was relentlessly dedicated, and his patients loved him.

Esther became his practice manager. They never took a break. Not one holiday in ten years. To be frank Ethan was irrationally convinced if he took a break his patients would not be there when he got back.

But in the absence of a holiday, something else was going to break.

So Esther hatched a plan: she would book herself and Ethan into a fictitious medical ‘conference’ in Eastern Europe – in the European summer, on the coast. Business Class all the way. “Everything tax deductible, Ethan.”

Having assured Ethan of the financial intelligence of the plan, they flew out. Slept most of the way on their fully reclining seats. When they woke on the first morning, Ethan turned to Esther and asked “well, where is the conference?” Esther smiled and said “Sit down darling. I have something to tell you…

There is no conference. We are on a holiday.”

Ethan paused, frowned, then smiled in realisation as to how well he had chosen his wife, and said “Ok, let’s have a holiday!”

Of course, none of the costs were tax deductible. The trip was 100% private and domestic. And they had a ball.

Unsurprisingly , Ethan’s patients were still there, waiting agreeably if a little uncomfortably, upon his return. Some of them had even saved up a couple of illnesses for when he got back.

The point is this: take holidays. Holidays are great. They are what life is about and you cannot buy memories. You have to go and make them. Ethan got it, and is now a dedicated holiday taker. He never misses a chance to fly back to Europe. Business class.

There are no deceptions for Ethan and Esther these days. Ethan won’t fall for that again anyway. Now, Esther looks for genuine medical conferences that actually cover Ethan’s areas of interest. There are lots of them each year in different places around the world. Those trips are often tax deductible.

Ethan and Esther are running a business. You probably are or will be one day too. The Australian Taxation Office’s position is that the cost of a business owner attending an overseas conference is tax deductible – as long as the conference is related to deriving assessable income from an existing business activity.

Purpose determines deductibility. If the purpose of a trip is to do business better, then the trip is work-related. How do you prove purpose? Paper, or an equivalent digital record, proves purpose. Contemporaneous documents (ie documents that were created at the appropriate time) are best. It starts with the e-mail to the travel agent, includes diary notes, brochures, conference papers, and ends with a better knowledge and understanding of your industry or profession.

There are no stand out tax cases dealing with deductible overseas travel, in the sense of a coherent, complete and compendious explanation of the major issues. It’s more an ad hoc collection of tribunal rules, public and private statements by the ATO and comments by learned authors. The major points include:

For example:
If you spend a week at a conference in Paris and a week on the French coast sun-baking only half your costs, ie 7 days out of 14, will be deductible.

However, if you spend a weekend walking around Paris, a work week at a conference, the next weekend on the French coast sun-baking, and then travel to London to visit three businesses like yours over five days all your costs, ie 14 days out of 14, will be deductible. The weekend sun-baking and the down time between London medical facility visits does not impact the overall deductibility of your travel.

You are allowed to enjoy yourself while you work and after you knock off for the day. The ATO cannot unilaterally reduce your deduction to its preferred level of frugality. Business class air fares and five star hotels are fine. The ATO is charged with determining how much you incurred, not how little you could have incurred to achieve the same results.

Accompanying partners or others who are not involved in the business can be a problem. For these people, some costs, such as accommodation and car hire, remain effectively deductible. This is because the business traveller pays them for himself or herself anyway – the second person simply uses the same service that the business traveller needs to have bought anyway. But extra costs, such as the extra air fare/s and similar direct costs are probably not deductible – unless the partner is also involved in the business and has a legitimate business reason to make the same trip

The tax element of the above was prepared by Dover Financial Advisers Pty Ltd. Dover is our AFSL and is a registered tax (financial) adviser. The post is obviously general in nature and you should confirm your arrangements with a tax agent before claiming any sort of deduction.